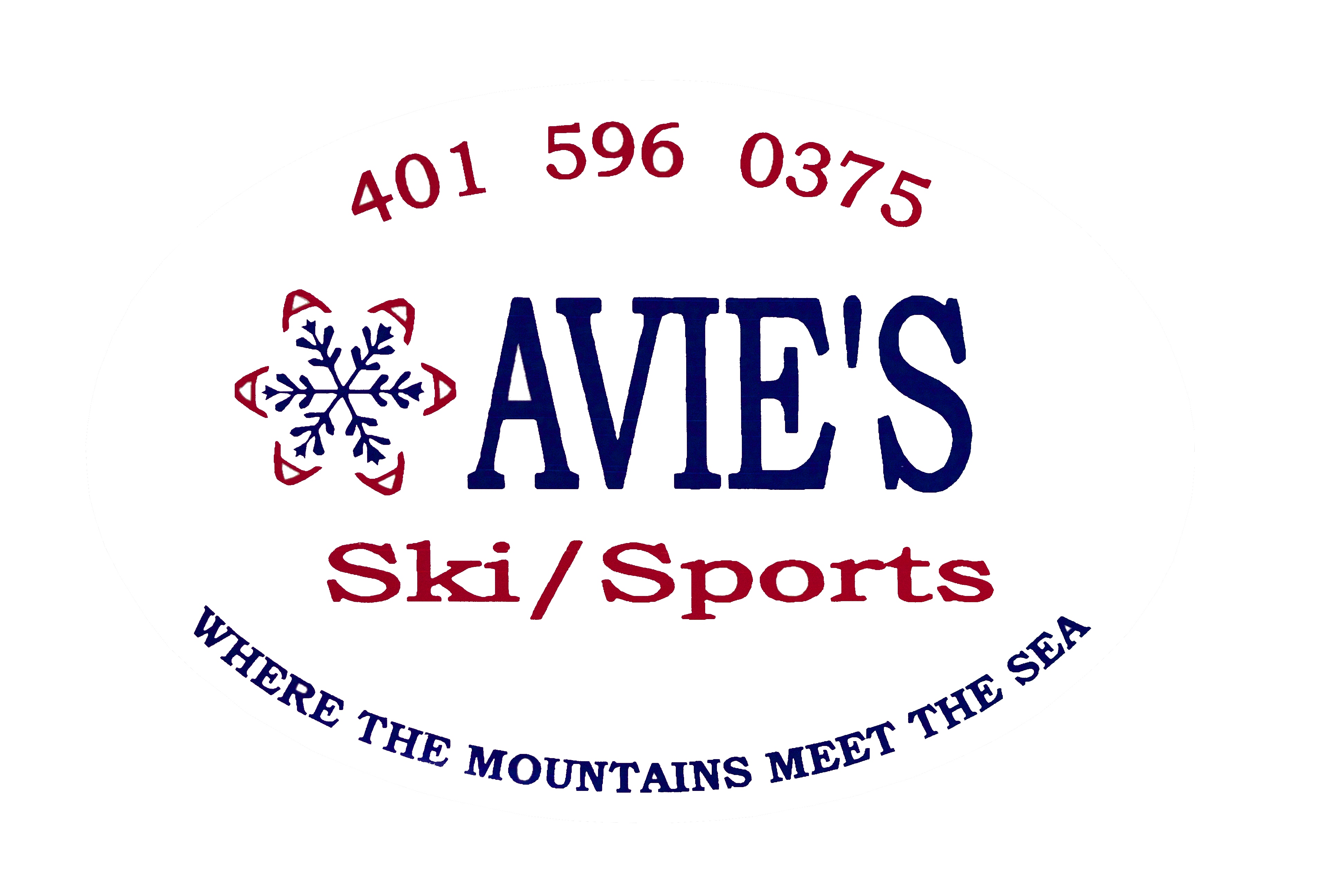 Today I had the pleasure of visiting Yawgoo Valley Ski area in nearby Exeter, Rhode Island; a somewhat unrefined—by today’s “ski resort” standards—but true local gem in the realm of local skiing.

In the mad rush to always go north to ski, the local hills are forgotten. I for one am 100% guilty of forgetting. Punishment for being guilty should be a mandatory visit, because it just may make you rethink your annual skiing strategy.

The real reason for the visit to Yawgoo Valley Ski Area was to get my wife, Charlene, a ski lesson in the hopes of getting her comfortable on the slopes. I took the opportunity, while she was in her lesson, to take a tour of the Yawgoo slopes with Sean Klaboe—ski instructor, snow maker, ski patroller, and all around nice guy.

Conditions were limiting. Meaning, much of the snow that we got last weekend has gone to melt because of the mild temperatures we continue to be hit with. That said, the runs that were open were pleasant, and several trails had short but steep pitches that got the adrenaline flowing. While not long enough to be completely satisfying, they were tantalizing enough to make you want to go back to the top for more. Which I did. With more normal snowfall, I could see that the expanse of trails, while not offering huge challenge, would offer huge fun.

For it’s small size, Yawgoo runs a pretty sophisticated snowmaking operation. Sean lost me on some of the technical details of snowmaking, but from what I could gather, the wizards of snowmaking at Yawgoo have done tremendous work given the limitations imposed by weather this winter. There is no question in my mind that as conditions allow, Yawgoo snow will shine to the best of its abilities.

While Sean and I were partaking of Yawgoo snowy pleasures, Charlene was locked in a lesson that I hoped would see her get top-to-bottom, and leave her with the desire for more. Her instructor, Jen Farmer, is a patron saint of patience and helpfulness. If all Yawgoo instructors emulated Jen, then there should be a line for ski school instruction that reaches all the way back to Route 2. Charlene had received previous instruction at a not-to-be-named resort in Vermont that left her thinking that skiing was not for her. Jen had her making turns—slow and timid for sure—and got her top-to-bottom with a smile on her face.

A few hours later, over a burger and a beer, Charlene was reminiscing about the one length of trail where she nailed multiple connected turns. She felt happy and proud of the accomplishment. Sounds like a fledgling skier to me. Thanks Jen. You did what every good instructor should do—take a piece of themselves and insert it into their student. Your pupil is still smiling, and is talking about another visit to Yawgoo to extend those connected turns farther down the trail.

Bottom line? Yawgoo Valley Ski Area is a slightly rough cut gem hidden amongst the trees in Exeter, Rhode Island. The lifties were funky and friendly, the vibe mellow and relaxing. I for one will be thinking about a return visit, soon, when I feel the need for a few turns in the snow, but not wanting the hassle of a long distance drive north.

Because the pace is a bit slower at Yawgoo, I found myself slowing down and feeling the skis under my boots a bit more than I normally do. It was nice to do some slow-mo carves and feel the skis do what they were designed to do. It was relaxing. At the end of the day I wasn’t as physically exhausted as I might after a day up north, but I was mentally satisfied. And that’s what really mattered.

Thanks Yawgoo for opening up some new options in my ski routine. Thanks Sean for the tour and the mini-class on snowmaking, I learned a lot. Thanks Jen for taking a tensed up, semi-disgruntled, “maybe wanna be” skier, and putting a smile on her face and a dream of sliding over snow in her head.

See you at Yawgoo.
AlanD

ps—I tried out a pair of Fischer Progressor F18 skis, and I found them to be nice. They tipped easy into the turns, and while all I had to play with was soft, buttery snow, I got the feeling that they would behave nicely in more typical New England conditions. Avis’s Ski / Sport has a pair to demo, and I recommend giving them a try.