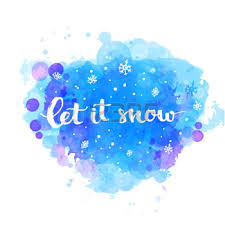 We have a major winter storm on the horizon. In fact, blizzard watches and warnings are posted for much of the New England region. Survivalists will freak out and run to the grocery store to stock up on food, batteries, and other necessities. Skiers and riders will run out for a bar of wax so they can be sure to have their gear ready to go after the storm. END_OF_DOCUMENT_TOKEN_TO_BE_REPLACED 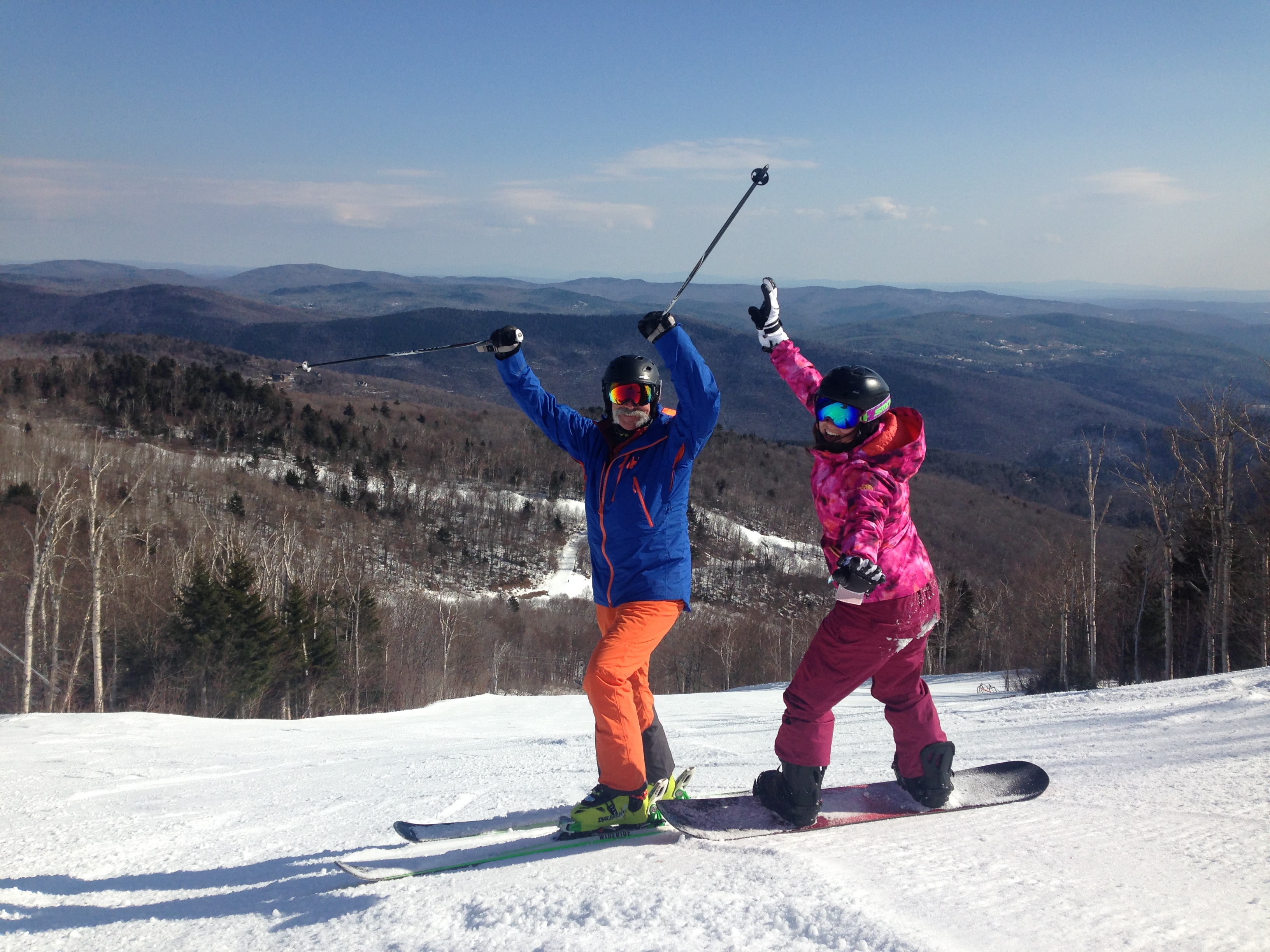 I got to spend a couple days on the slopes in Vermont with my daughter Allison and her boyfriend Rob. We hit Killington and then Okemo. I thought I would share a few thoughts, especially for those thinking the season is over. It’s not. END_OF_DOCUMENT_TOKEN_TO_BE_REPLACED 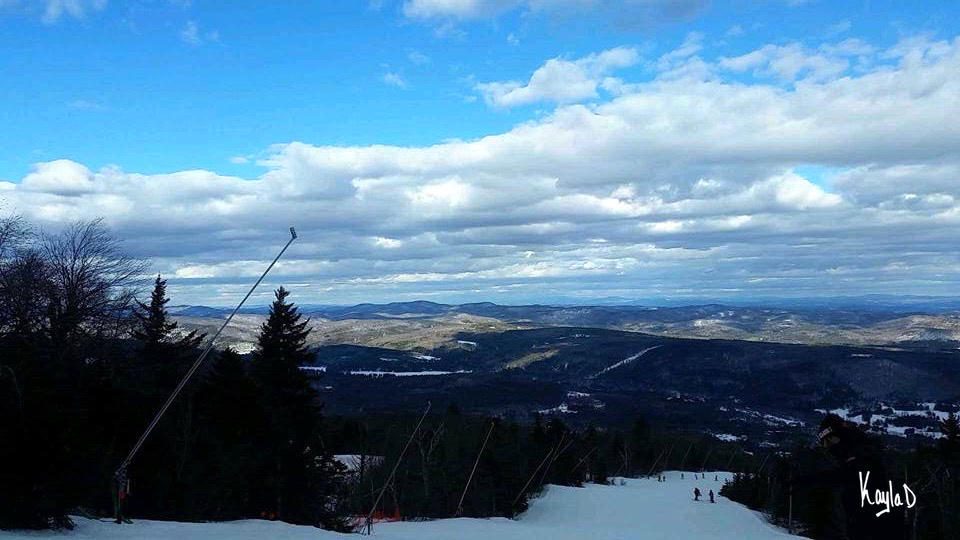 Forty skiers and riders, including my niece Kayla, made the journey to Okemo Ski Resort in Ludlow, Vermont yesterday to enjoy the snow. Yes, it was a busy day on the mountain with President’s Day weekend in full swing. But the condition of the trails made the hustle and bustle fade rapidly. END_OF_DOCUMENT_TOKEN_TO_BE_REPLACED 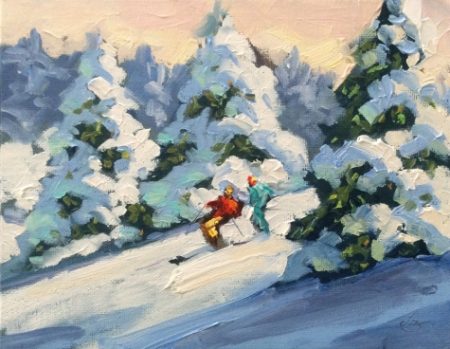 Thirty-nine smart riders and skiers took the Avie’s Ski Bus north yesterday to Okemo Mountain in Ludlow, Vermont. Temperatures hovered in the mid-20s at the summit and low 30s at the base, with a mix of sun and clouds. A brief but intense snow flurry for about a half hour graced the day just to add a special touch. END_OF_DOCUMENT_TOKEN_TO_BE_REPLACED

Dropped in to Okemo yesterday morning with my daughter, Elise, and her boyfriend, Andrew, to start our week on the best footing possible. Elise is moving to Oregon, so we wanted a day slope side together before that happens at weeks end. END_OF_DOCUMENT_TOKEN_TO_BE_REPLACED

I stopped off at Okemo on my way back south from Killington this morning for a half day on the slopes. I have to report that it was a perfect morning. Sunny, about 15°F but with little to no wind, so it was actually pleasant. The people were sparse, also pleasant, until about the time I got off the slopes, though it was never near what I would call busy. END_OF_DOCUMENT_TOKEN_TO_BE_REPLACED